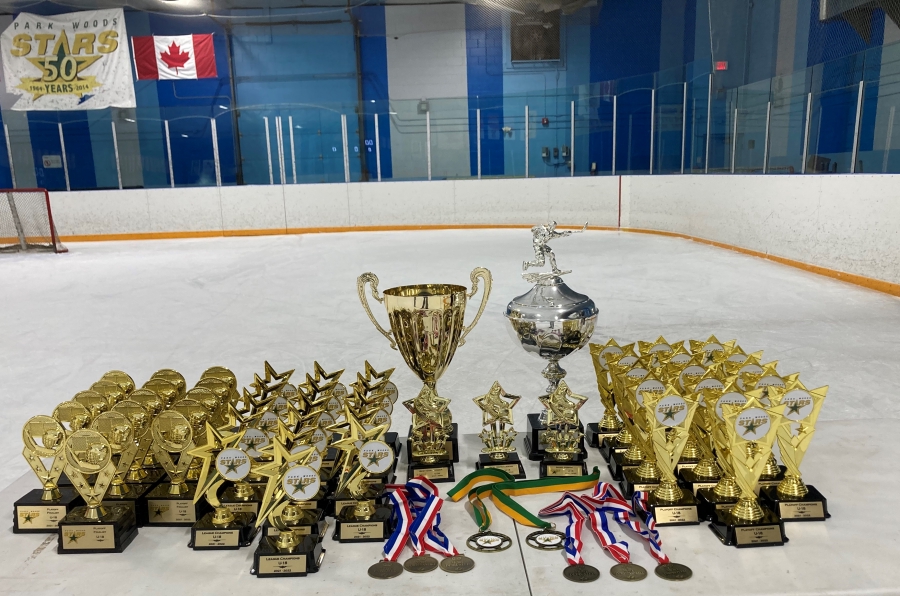 Hockey is a fun game and Parkwoods aims to have an enjoyable hockey playing experience for all.

On April 2, 2022, Parkwoods Hockey League held their last games and closed out its 2021-2022 season with our annual Parkwoods Cup Championship Games.

Congratulations to all our cup champions and finalists and those who received awards for their on-ice achievements.

THANK YOU FOR A GREAT HOCKEY SEASON.

On April 2, 2022, Parkwoods Hockey League held their last playoff games to wrap up the 2021-2022 season. Below are the winners for both League Champions and Parkwoods Cup Champions.

We’ll see you again next season.

THANK YOU FOR A GREAT SEASON!!! 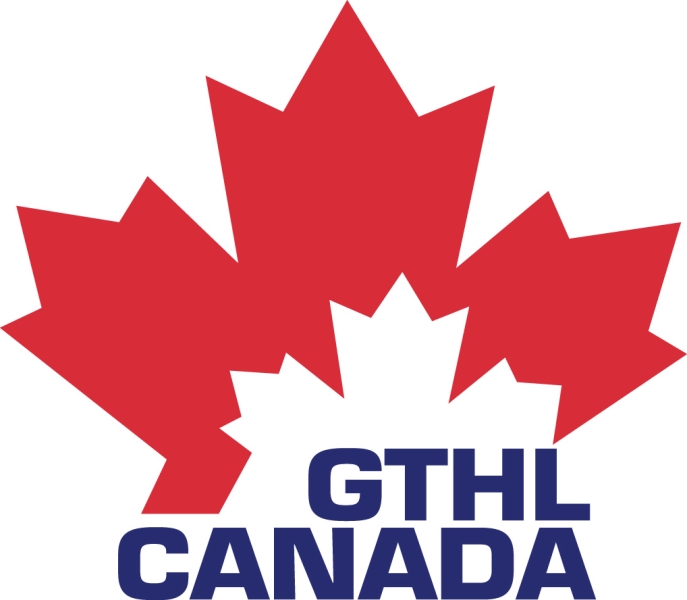 The GTHL Board of Directors met last week. It has been determined that the GTHL Game Plan 2.0, and in particular, the Vaccine Policy, will remain in effect for the balance of the 2021-22 season. Over the next 7 weeks, the GTHL Board will be reviewing policy changes that will be in place for the 2022-23 season so that they are communicated before the start of tryouts in April.

The Parkwoods Winter Classic is an annual outdoor hockey event that gives all the players in House League a chance to play outdoors. Distinct from the league’s regular season games which are played indoors, the full-day event is typically promoted as a return to the sport’s outdoor roots and meant to evoke memories of pond hockey. Initiated by former Parkwoods President Brad Brinton and his executive team in 2011, its popularity since the first one has led to its annual tradition for Parkwoods and is considered one of the league’s premier events for both the players and parents.

Thanks to the many volunteers who help make this amazing event possible, in addition to the great hockey being played all day long, players and parents alike can enjoy coffee, hot chocolate and hot food being served throughout the event. There are even event t-shirts for all the players and volunteers. The day has also proven to be a great opportunity for our Select teams to fundraise through bake sales and other initiatives.

This year, we were lucky that pandemic restrictions were lifted just in time for this event to proceed and that the bitter cold broke that morning. It was still a chilly start for our U7 players who played the first game at 8am, but the fun, and hot chocolate, kept them warm! It was a full day of games in all our divisions, and with increasing temperatures as the day went on. Our U18 teams played under the lights in the relative warmth and wrapped up our 9th and final game just after 8pm, closing a fun-filled day for our whole community. 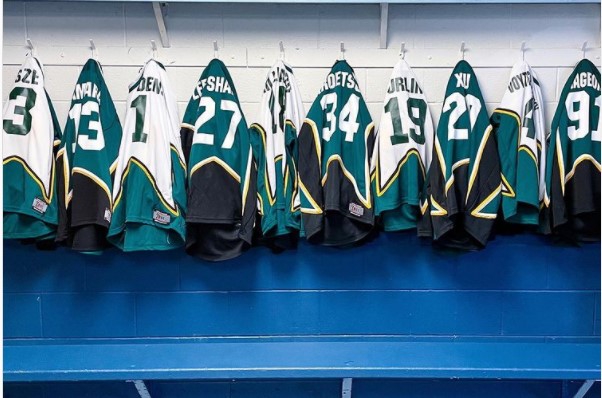 Good news! The GTHL has announced that we will be permitted to return to the ice as of January 31st.

The Greater Toronto Hockey League announced that beginning January 31, on-ice programming may resume. The announcement comes following the lifting of restrictions by the Government of Ontario and consultations by the GTHL with Public Health.

House League teams may resume games on February 4, provided it is permitted to do so within the Government of Ontario regulations and is permitted by local Public Health units.